What's Up Heathens! Today we are looking at Jesus' Birth Narrative biblical contradiction and explaining why it actually is a problem. General Han Solo tries to explain why there isn't a contradiction but he utterly fails.

So, his solution was to move Herod's death to 1 BC. He also moves Jesus's birth to 3 BC based on Luke’s account, even though that’s inconsistent with Luke’s account. This means that Quirinius’s census of Iudea would now also be in 3 BC. This explanation has a lot of problems and most of them stem from pulling them out of his butt.

The reason he gives for moving Herod's death up is based on when Josephus saw an eclipse. Seriously?!? Never mind that Josephus was writing about these events decades later and wasn't actually present at the time of the eclipse but somehow knew that one occurred when Herod died. Eclipses aren’t globally visible. If you see one in New York, Australians won’t see it. That doesn’t mean that it didn’t happen. After 4 BC, the next lunar eclipse, by Han’s random assertion, would be in 1 BC, so this is when he says Herod would have had to have died. This is a faulty assumption for a few reasons. First, the 4BC eclipse was full (as documented by astronomical formulas), people were well aware it happened and it was recorded by Josephus. Han also claims to have coins that signify that date Herod was alive in 1 BC but I’ve not been able to find any such coins.

After Herod dies, his son Herod Archelaus takes over the region his father ruled and had to travel to Rome in order to get the territory inheritance sorted out with Augustus Caesar. Archelaus’s brother, Antipas was also making a claim for Judea so they needed an official decision from Augustus. While there, Gaius, Augustus’s adopted son, was recorded by Josephus, as being in the meeting with Archelaus and Antipas. This simply could not have happened in 1 BC because by 2 BC Gaius had already departed Rome and was documented to have spent the next several years traveling.

Han totally neglects the fact that Herod's son, Herod Archelaus, takes over after Herod dies but by moving all of these dates, he places Quirinius as governing the area while Herod is still alive (based on his explanation that Herod didn’t die until 1 BC). Historical documents show that Archelaus ruled for 10 years (4 BC to 6AD) and was thrown out of power by Augustus Caesar who then appointed Quirinius legate of Iudea in 6 AD. Furthermore, it’s difficult to argue that Quirinius was ruling Iudea in 3 BC when history records him as accompanying Gaius Caesar on his travels in the East as his tutor. 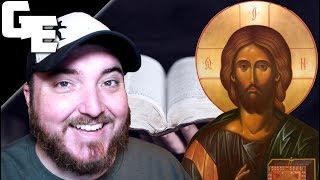 Mark is the most reliable Gospel. Matthew, Luke and John are later 'corrections' of Mark - Godless Engineer 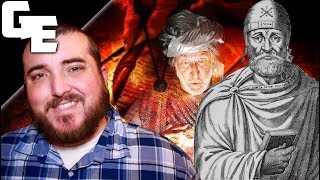 9:29
I am a Jesus Mythicist due to: Philo of Alexandria; Prophecies; and Bible Parallels - Godless Engineer

I am a Jesus Mythicist due to: Philo of Alexandria; Prophecies; and Bible Parallels - Godless Engineer 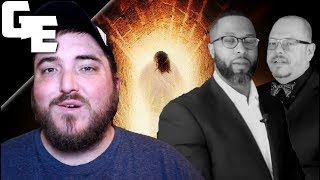 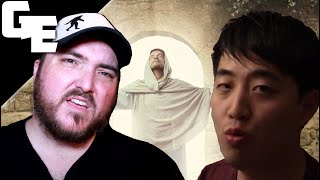 23:55
Jesus' Resurrection: Where is the Evidence? - Gene Kim (Godless Engineer)

Jesus' Resurrection: Where is the Evidence? - Gene Kim (Godless Engineer) 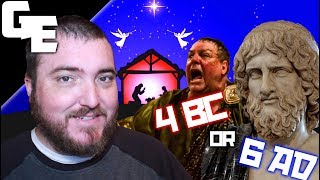 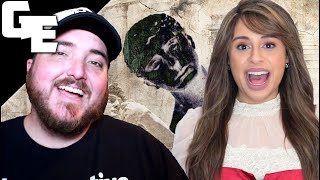 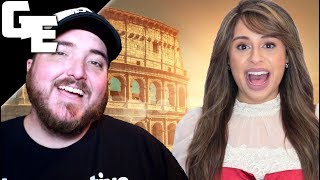 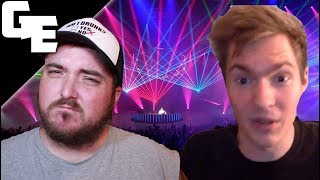 17:39
Homosexuality, Sodomy and Prophet Lot in the Bible - Godless Engineer vs Matt Powell

Homosexuality, Sodomy and Prophet Lot in the Bible - Godless Engineer vs Matt Powell 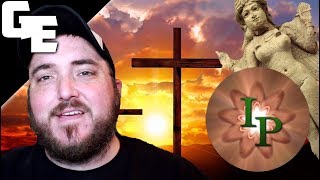 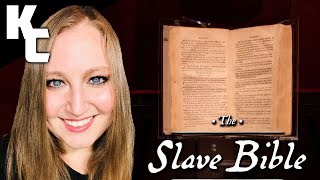 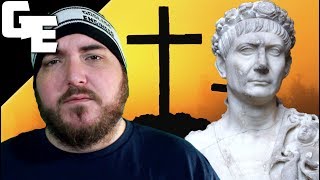 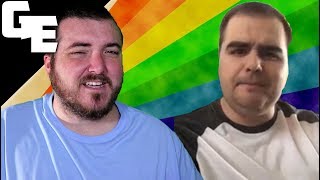 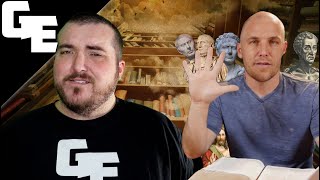 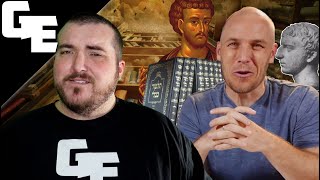 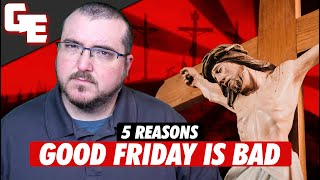 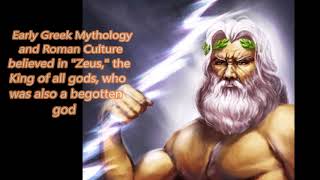 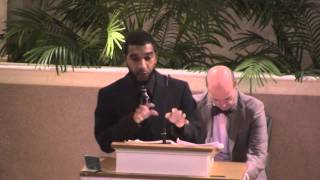 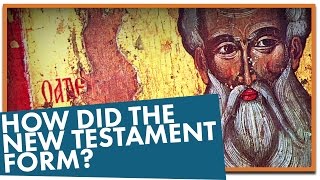 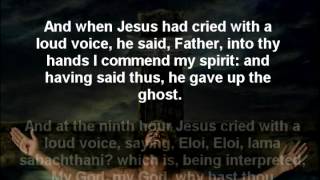 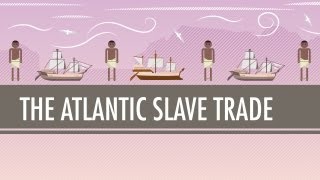 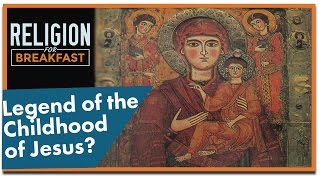 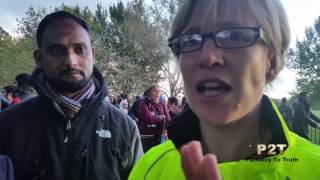 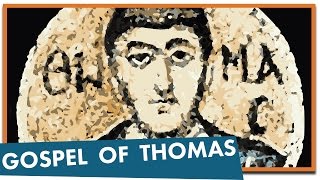 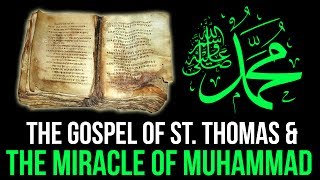 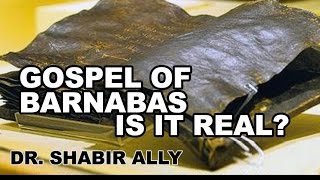 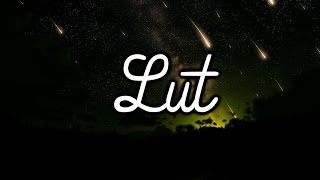