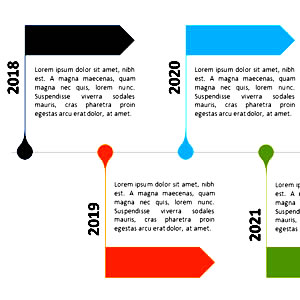 JESUS
2 of 41 100 years later
W Book_of_Revelation
3 of 41 165 years later
W Pope_Clement_I
Read more
Clement I
Some letters of Paul were known to Clement I, bishop of Rome, together with some form of the 'words of Jesus'; but while Clement valued these highly, he did not regard them as Scripture ('graphe'), a term he reserved for the Septuagint
4 of 41 166 years later
W Council_of_Jamnia
Read more
Council of Jamnia
The Council of Jamnia, held in Yavneh, was a Jewish council at which the canon of the Hebrew Bible had been finalized. It excluded the seven books of the Old Testament which are part of its Greek version, the Septuagint. These books are regarded by the Church as inspired and are known as the deuterocanonical.
5 of 41 170 years later
W Marcion_of_Sinope
Read more
Marcion of Sinope
Marcion of Sinope, a bishop of Asia Minor who went to Rome and was later excommunicated for his views, was the first of record to propose a definitive, exclusive, unique canon of Christian scriptures. He taught that there were two Gods: Yahweh, the cruel God of the Old Testament, and Abba, the kind father of the New Testament. Marcion eliminated the Old Testament as scriptures and, since he was anti-Semitic, kept from the New Testament only 10 letters of Paul and 2/3 of Luke’s gospel (he deleted references to Jesus’ Jewishness). His gospel is called the Gospel of the Lord.
6 of 41 210 years later
W New_Testament

ALL ARTICLES ARE INTENDED FOR GENERAL EDUCATIONAL PURPOSES ONLY. ALL INFORMATION IS BELIEVED TO BE CORRECT, ACCURATE AND TRUTHFUL. YOU ARE ADVISED TO DO YOUR OWN RESEARCH. ARTICLES ARE LIVE DOCUMENTS AND MAY BE UPDATED WITH NEW CONTENT AT ANY TIME. WHERE AVAILABLE, SOURCES AND REFERENCES ARE CREDITED. IF YOU SPOT ANY ERRORS, OMISSIONS OR GIVE FEEDBACK KINDLY CONTACT US WITH DETAILS
158-timeline-bible
8  Videos with 'Bible+history' 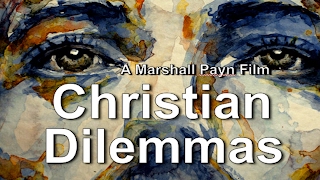 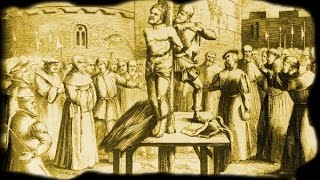 History of The King James Bible

Banned From The Bible - Gospels Removed From Biblical History 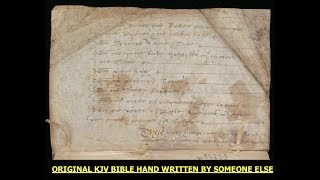 History of King James Bible (KJV): Created by 6 Companies in the 1600's 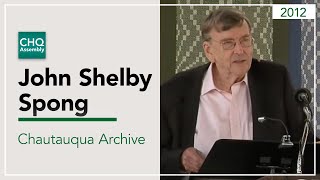 History of the Bible and Judeo-Christian Religion - John Spong 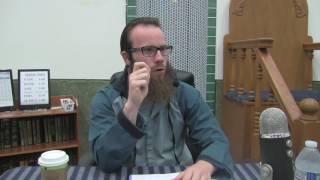 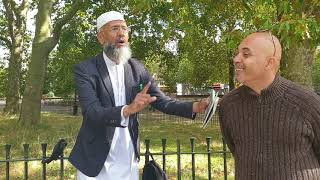 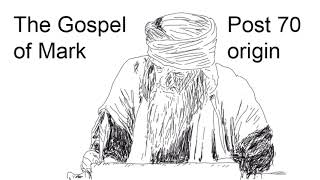 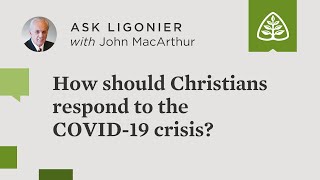 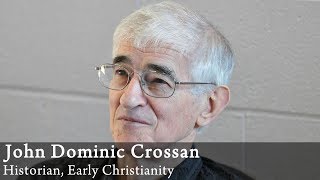 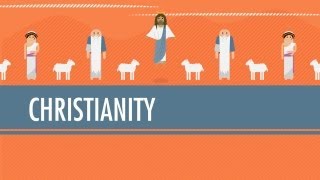 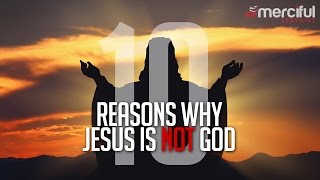 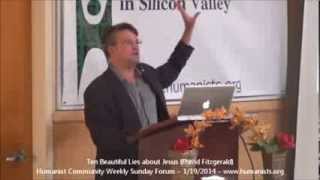 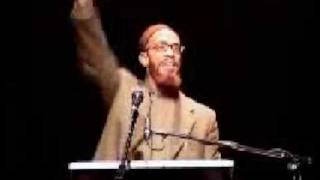 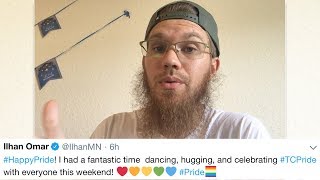 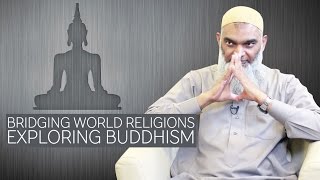 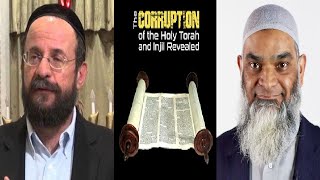 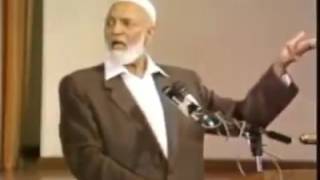