Is Jesus Christ God or just a prophet?

What does the Bible say about the identity of Jesus Christ?

Dr. Shabir Ally is president of the Islamic Information & Dawah Centre International in Toronto, Canada. He is a Muslim activist, academic, scholar and public speaker on Islam and comparative religion. He is viewed as the leading Muslim debater in the world on Islam and Christianity, having engaged in public debates around the world with noted theologians, Christian apologists and renowned philosophers. Dr. Shabir Ally holds an M.A. and PhD in Islamic studies from the University of Toronto, and a BA in religious studies from Laurentian University with a specialization in Biblical Literature. He is the author of numerous booklets on Islam and Christianity.

David Wood is a member of the Society of Christian Philosophers, the Evangelical Philosophical Society, and the Hume Society. A former atheist, David became a Christian after examining the historical evidence for the resurrection of Jesus. He is a contributor to the books Evidence for God: 50 Arguments for Faith from the Bible, History, Philosophy, and Science; Defending the Resurrection; and True Reason: Christian Responses to the Challenge of Atheism. David has a PhD in Philosophy from Fordham University and has been in more than 40 moderated public debates with Muslims, atheists, and other Christians. He lives in the Bronx with his wife Marie and his four sons, Lucian, Blaise, Reid, and Paley. 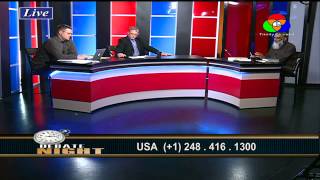 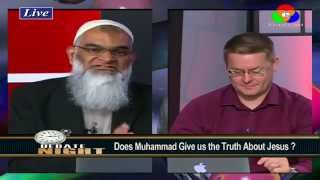 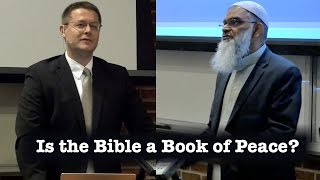 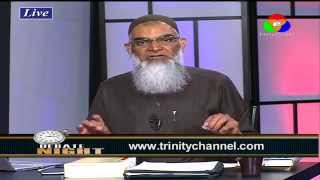 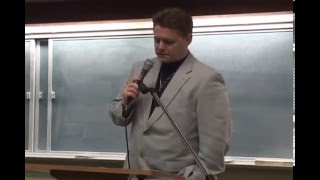 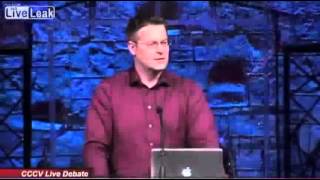 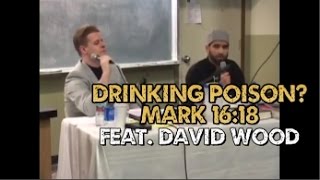 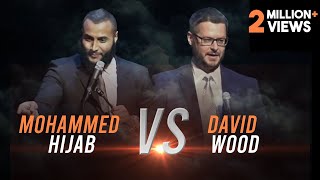 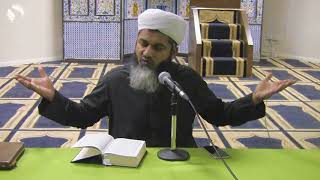 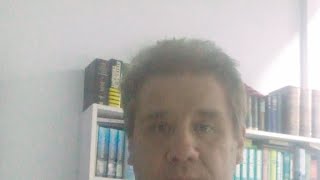 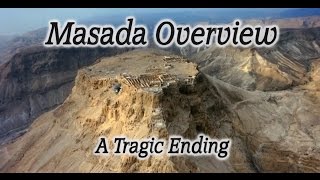 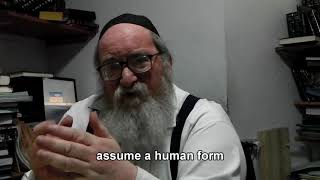 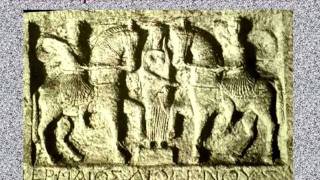 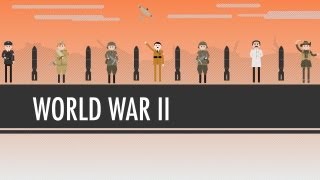 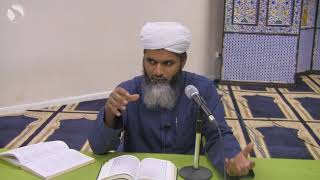 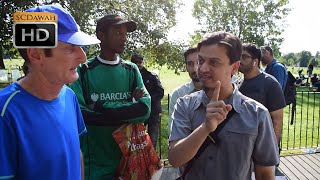 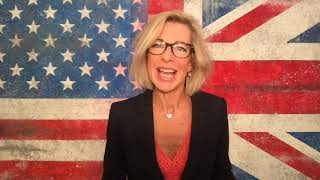