Today on TRUNEWS we discuss the silent but deadly power of Israeli influence over the United States, and how statements made at the Jerusalem Post’s 8th Annual conference regarding a new global war against anti-semitism could be a harbinger for future persecution against Christianity. Rick Wiles, Edward Szall, Doc Burkhart, Kerry Kinsey. Airdate June 18, 2019. 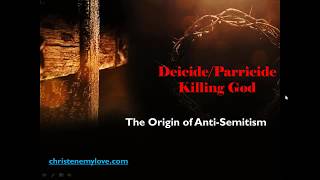 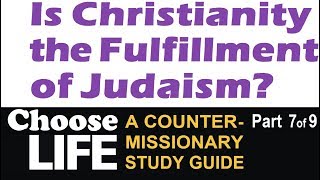 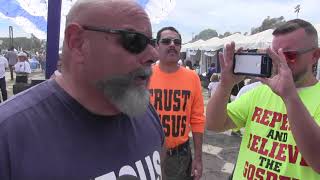 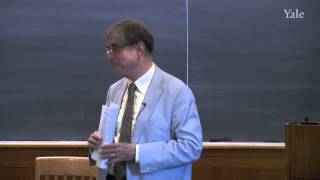 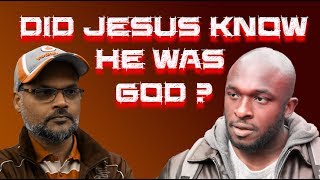 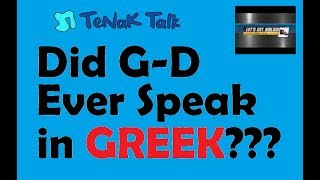 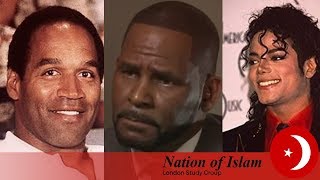 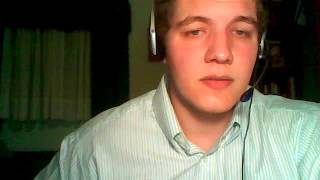