CC: 🇺🇸 🇪🇸
Cultures are often revealed through the stories they hand down through generations. Every civilization has foundational ones. Among the stories many cultures tell, we find tales of a great flood, but the story of Noah’s flood captured the imagination of three great traditions: Jewish, Christian, and Muslim. The Jewish and Christian version of the flood is found in the Bible. But few people in the West know that Noah has a prominent place in the Qur’an’s foundational stories.

Listen to Jack Miles, a Pulitzer price-winning scholar, reveal, in a few brief but brilliant minutes, the subtleties between these two similar but different treatments of a story that holds a prominent place in the revelations of the three Abrahamic faiths; for many, the lessons found in this ancient story resonate in our own age overwhelmed and threatened by global disasters.

Jack Miles is Distinguished Professor Emeritus of English and Religious Studies at the University of California, Irvine. His book God: A Biography won a Pulitzer Prize in 1996.

Enrich your library by getting Jack’s book: https://amzn.to/3ccccIx

Hello there. Do you like stories? I certainly do; and if you do too, I invite you to join me as we visit one of the world’s most famous stories, the story of a great flood and of the man who survived it—a man named Noah. Flood stories appear in a great many ancient myths. We’re going to look at the story as told in two sacred scriptures that you may have heard of. One is the Bible. The other is the Qur’an.

But here the differences begin. In the Bible, Noah never says a word. All he does is silently build the boat that the world now calls Noah’s Ark. In the Qur’an, Noah does a great deal of talking. He warns his people that if they continue their idolatrous ways, God will surely destroy them. But if they repent and begin worshipping Him alone, He will not only spare them but also enrich them with many blessings. In the Qur’an just as in the Bible, Noah builds an ark, but in the Qur’an unlike the Bible, people mock him for doing so. Noah tells them, in effect, “He who laughs last laughs best.” As noted already, the biblical Noah never speaks at all.

In the Bible, no one but Noah is warned of the coming flood, and no one survives except Noah, his family, and the animals he has brought on board the Ark two by two. In the Qur’an, by contrast, a few of Noah’s people do heed his warning, and they are saved along with Noah’s family and with, again, the animals.

In the Qur’an alone, Noah has a recalcitrant son who refuses to come on board. If there’s to be a flood, he says, he’ll just go up a high hill and wait it out. Noah makes one plaintive plea to God on his son’s behalf, but God is unmoved: Noah’s true family is now to be those who worship the one true God. Noah’s son must die with the other unbelievers in God’s punishing flood. In the Bible, Noah has three sons, and all make it on board the ark. Later, the three do get in trouble with God, but that’s another story entirely.
In the Bible, after the floodwaters recede, God gives Noah the rainbow as a sign that He will never again destroy the whole world by flood. In the Qur’an, although the flood has not destroyed the whole world, Noah beseeches God to make the world safe for His believers by making it uninhabitable for unbelievers. 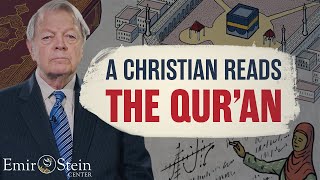 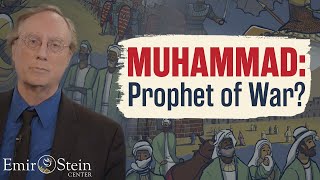 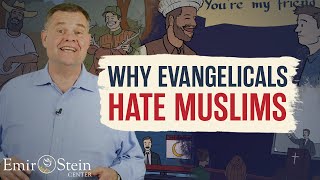 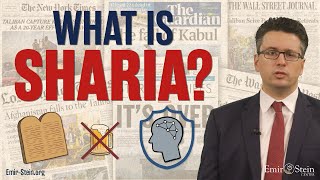 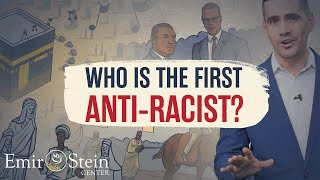 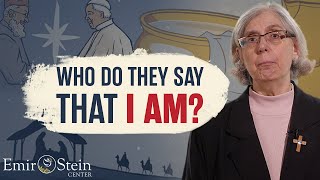 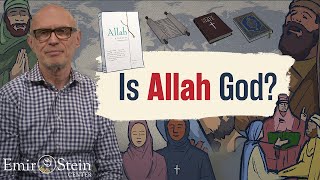 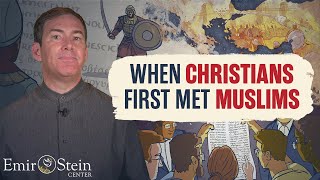 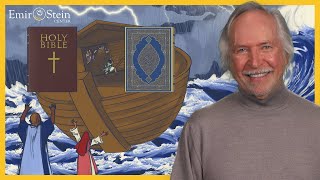 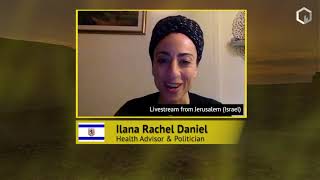 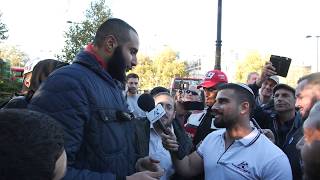 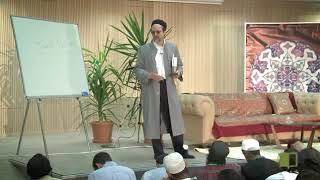 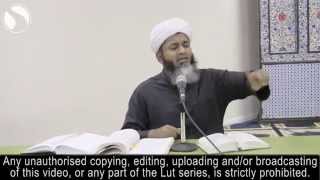 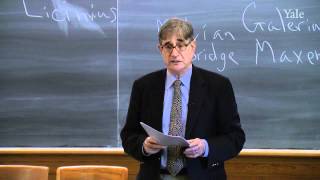 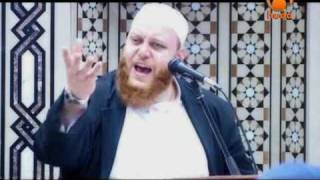 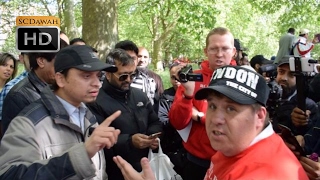