ALICE DREGER: We don't actually know the extent to which gender is socially constructed because you can't do an experiment where you remove culture and see what happens. So we don't know to what extent what we see as gendered patterns are the result of sex, biological sex, males and females. We know that gender differs according to culture, but we also know that there are patterns that appear to be fairly universal in terms of gender norms. And the ones that are more universal are more likely to probably have a sex bases to it, an evolved-to-sex basis, that is to say biological basis for males and females. So, for example, which gender serves a very important meal may be different by different cultures. So in some cultures a man will serve a very important meal versus a woman. So for example, think about it in the United States that historically speaking the father carves the turkey on Thanksgiving, but in general women prepare food historically speaking. So what we know is that these kinds of things can differ by culture, but that there are some "universals". And one of the universals we find, for example, is in childhood play that we find that children who are girls tend to do more social play, they tend to do more social role-play. Children who are boys tend to do more competitive play, they tend to do more play that mimics aggression or that mimics sport and mimics sometimes building, and so there are these kinds of patterns. But that doesn't mean everybody fits them.

And it's really interesting actually too if you look cross-culturally scientists find evidence that this may have – it's not just gender, that there's a sexuality component to it too. So boys who are going to grow up and be gay, and we know who they are because of retrospectively they grow up to be gay, they're what's called androphilic, that is to say they're attracted to males. And the majority of females are also attracted to males, so most females are androphilic and a small percentage of boys will grow up to be androphilic. We know that historically speaking, cross-culturally they tend to be more feminine in terms of their interests, they're more interested in social role-play, for example, they're more interested in helping their mothers, they're more interested in associating with girls as young children and more interested in dressing as girls, for example. That doesn't mean that they are girls, but it does suggest to us that sexuality and gender have interplayed components in them, that gender isn't just about social role but it has something to do with sexuality and that there's a reason females end up with these kind of patterns and males end up with these kinds of patterns and when you have a male who's attracted to males he ends up with a little bit more of the female pattern and in some circumstances if you have a girl and she's attracted to girls she'll end up with a little bit more of the male pattern in childhood.

So gender and sexual orientation seem to have sort of some connection to each other, but it's not a perfect connection in terms of absolute correlation and so we can't say that we can easily predict what would be somebody's gender role or sexual orientation simply by looking at some of the components... Read the full transcript here: bigthink.com/videos/4-what-makes-someone-gay-science-is-trying-to-get-it-straight-top-10-2019. 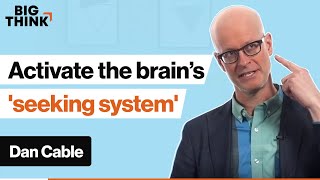 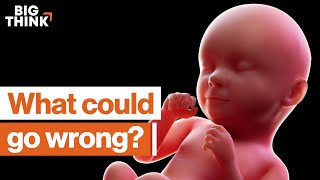 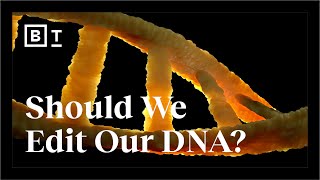 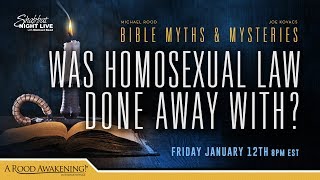 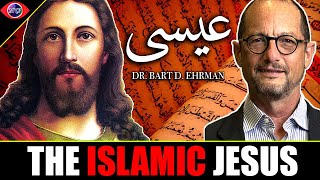 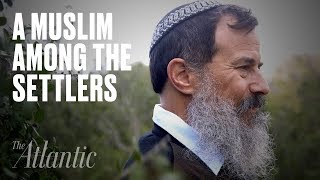 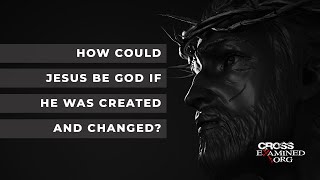 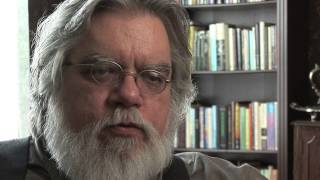 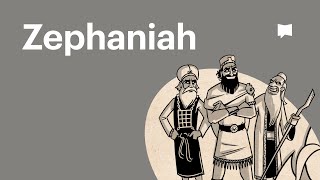