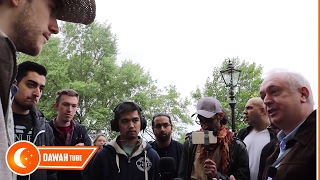 Will my Free Speech be allowed in Shariah Law? - Paul William vs Jamie 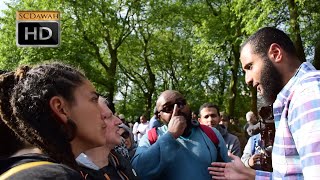 Lack of democracy leads to Islamophobia. Freedom of speech leads to Autocracy - Mohammed Hijab vs Visitor 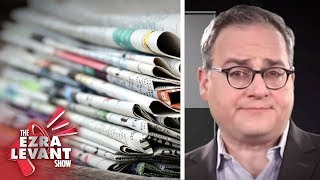 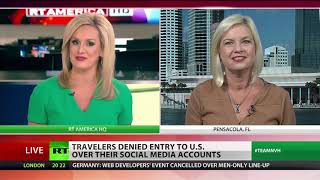 Free Speech: Believe what we Believe or Go to Jail - Corbett Report 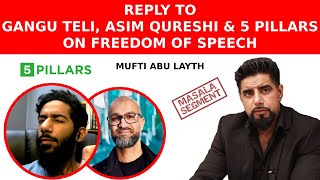 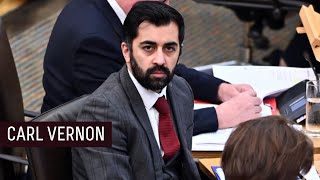 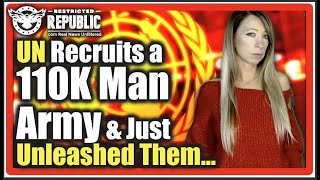 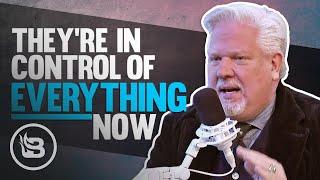 Are We Worthy of Free Speech & Freedoms? - BlazeTV 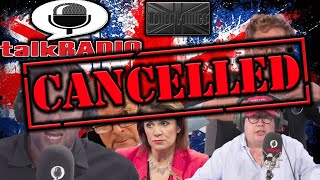 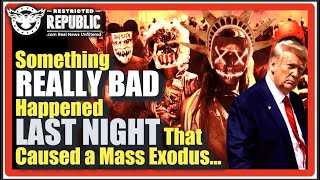 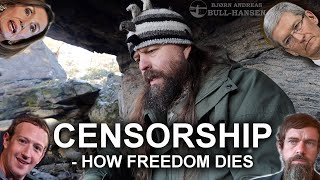 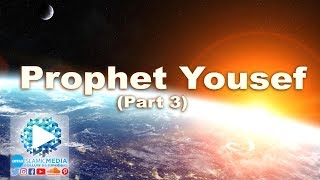 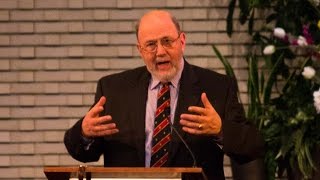 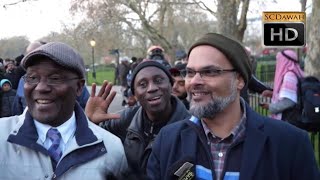 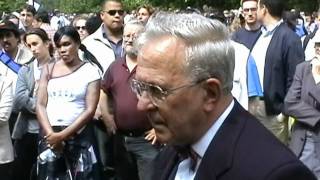 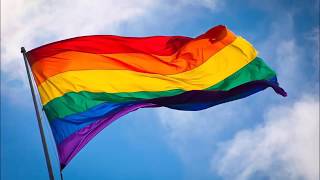 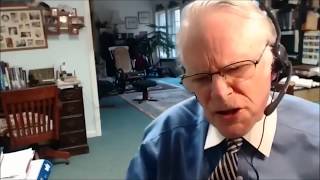 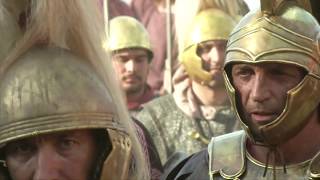 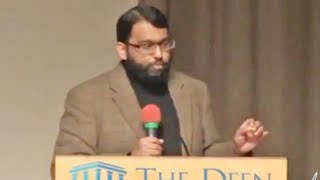 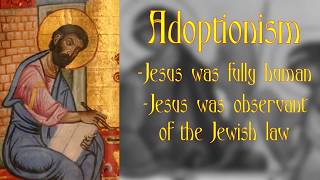