Dr. Asad Tarsin has been designing Islamic educational programs and teaching the basics of Islam for more than a decade. After completing his bachelor's degree in Islamic studies at the University of Michigan in Ann Arbor, he continued his study of Islamic theology, sacred law, philosophy and spirituality with some of the country’s most prominent Muslim scholars. He has served as the curriculum director for the Deen Intensive Foundation for the last ten years and has a particular interest in creating sustainable models of education for new and returning Muslims. He lectures and teaches courses on Islam across the country. In 2015, he released his first published work, "Being Muslim: A Practical Guide," a primer on practicing the faith. He is an emergency physician by training and lives in California with his wife and three children.

Watch the other talks in this series:

Sunday, February 12: An Introduction to the Qur’an
Dr. Mohamad Rajabally, a practicing dentist and Muslim, has devoted his life to the study of the Qur’an and will describe the inspirational appeals from the book and address the stereotypes and conceptions that surround it.
Watch at: https://youtu.be/H_bYjscgeL8

Sunday, February 19: The Commonalities of Islam and Christianity
Dr. Ali Ataie, a PhD candidate in religion at GTU, will discuss the commonalities of Islam and Christianity, the historical relationship between the two faiths, and how the current deviousness tone between many practitioners of each faith are a departure from the teachings of Jesus and Mohammad.
Watch at: https://youtu.be/cTEFTYDSvIA

Sunday, February 26: An Interfaith Dialogue
Moina Shaiq, president of the Tri-City Interfaith Council, will lead a dialogue on interfaith relationships to help bridge the gap of misunderstanding created by misconceptions about Islam and Christianity.
Watch at: https://youtu.be/uLwXlTIF0aU

Learn about the Muslim Speakers Services of the Bay Area at islamicspeakers.org 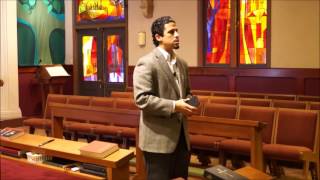 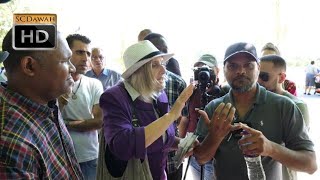 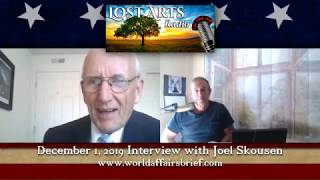 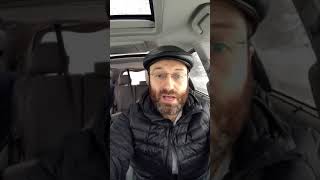 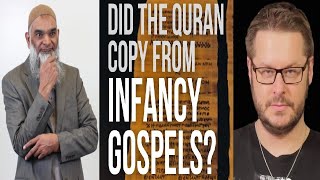 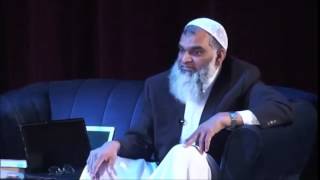 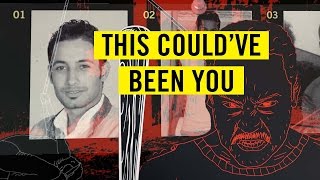 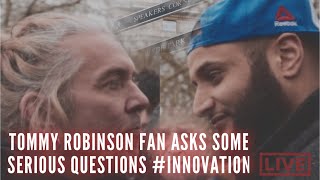 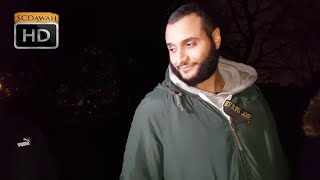 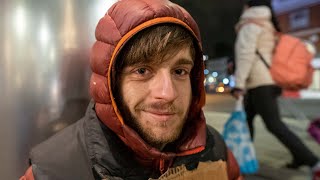