In Luke 21:20, Jesus predicted Titus Flavius, Arch of Titus and Siege of Jerusalem

THE ARCH OF TITUS AND THE DESTRUCTION OF JERUSALEM

Every ancient ruin has a story to tell. Now most guide books give this structure behind me a couple of sentences. Something like "Arch of Titus, completed in 81 AD by Emperor Domitian". Not much reason to stick around and look at it for more than 20 seconds or so and then its on to the Colosseum. But the Arch of Titus has a tremendous story to tell -- the consequences of which are felt deeply even today.

The arch is named after the Roman emperor Titus, who ruled from 79 to 81 A.D., but the fact is Titus never actually saw it completed in all its glory. It was finished after his death in order to appease the Roman citizens who pretty much hated his successor, Domitian. Now Domitian not only completed and dedicated the Arch, but he was also Titus' brother.

Titus was the son of Roman emperor Vespasian, a power-hungry but savvy political military leader and politician who stepped into the power void after Roman Emperor Nero committed suicide in 68 A.D. Now Vespasian's original military assignment was to put down a Jewish rebellion in the Roman province of Judea. Vespasian's "middle east peace plan" basically consisted of crushing the Jewish rebellion under the iron fist of the Roman military. In fact, Vespasian was so successful at this assignment, that they named him emperor at the end of 69 A.D., before the job was even completed in Judea.

When Vespasian departed for Rome, he appointed his favorite military general to finish the job -- his son Titus. And finish the job is exactly what he did, in an unusually brutal and bloody way. Titus systematically conquered the all the remaining Jewish cities of Judea, slaughtering and enslaving hundreds of thousands of Jews. Then he turned his attention to the crown jewel of the Jewish nation, the city of Jerusalem.

Jerusalem had swelled far beyond its normal population. In addition to refugees looking for safety behind the city walls, large numbers of pilgrims had arrived to celebrate the Jewish Passover.

Titus set the city of Jerusalem under total siege, preventing any food from going in and any Jews from coming out. And when starvation had done its work against the defenders of the city, Titus set four legions of hardened Roman soldiers against the city. Anyone caught trying to escape would be crucified in full view of the city - often hundreds at a time.

The Jews were completely surrounded, trapped in their own city, forced to prepare for a battle they couldn't possibly win -- with soldiers debilitated with hunger. The starvation was so severe that a Jewish historian named Josephus, who was on hand during the siege, wrote that wrote that some Jews even resorted to cannibalism just to stay alive.

The destruction of Jerusalem by Roman general Titus was one of history's most intense and merciless attacks. His legions began by catapulting huge boulders into the city providing cover for the Roman soldiers to begin bashing the northern wall with huge battering rams. Meanwhile, the Romans had built siege towers that enabled legionaries to attack the defenders from a higher position. After two weeks of fighting, the outer wall collapsed. But the Jewish forces were able to retreat to a second wall. But this time, it only took the battering rams 5 days to breach it. Then the Romans reached the final pocket of Jewish resistance - the Jewish Temple. 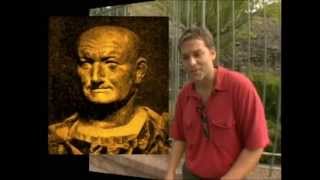 In Luke 21:20, Jesus predicted Titus Flavius, Arch of Titus and Siege of Jerusalem 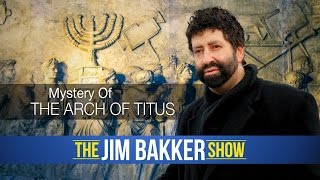 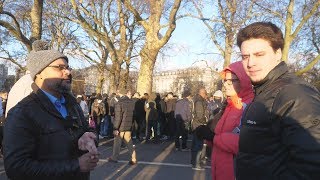 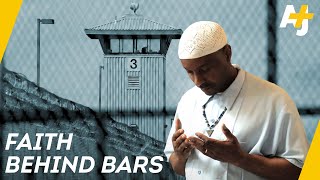 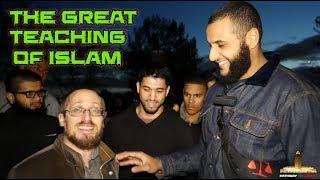 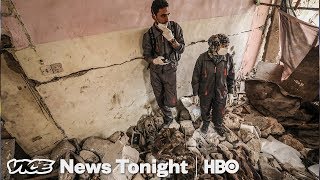 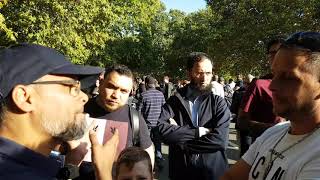 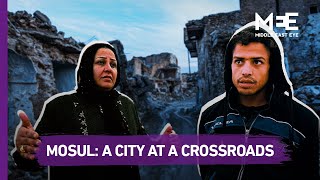 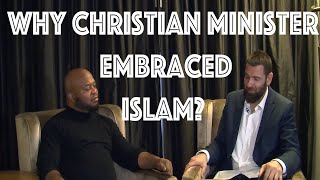 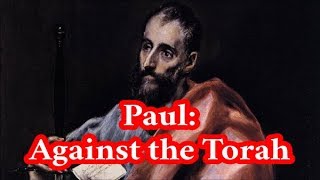 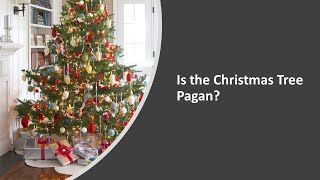